Welcome to the Official Attendee Housing Site for 13th International Congress on Advances in Natural Medicines, Nutraceuticals & Neurocognition which will be held in the historic and beautiful city of Rome, Italy.

Destination will be on the right

Rome, the city of seven hills, enjoyed a mythic beginning. Romulus and Remus — twin brothers who were nursed by a she-wolf and fathered by a war god — reportedly founded the Eternal City. And although historians are a little skeptical about this epic entry into the world, most travelers are absolutely certain that there is something magical about Rome. Whether it's the mystery of nearby Vatican City or the ghosts of the Colosseum, an afternoon caffè on Piazza Navona or a piled-high plate of pasta at a trattoria, Roma is sure to enchant. it is also the country’s largest and most populated commune and fourth-most populous city in the European Union by population within city limits.

Italy's capital city, Rome is also known for a history that dates back to the eras of Octavian, Julius Caesar and Hadrian, among others. Left behind are structures like the Pantheon, the Roman Forum and dozens of churches, among other historic gems. Art enthusiasts will relish the trove of art housed at the Vatican Museums, and foodies will enjoy the splendid Italian fare, not to mention the gelato. And though its momentous past is the focus for many vacationers, Rome is also a fast-paced, modern and relevant city, with gleaming designer storefronts, sleek hotels and cutting-edge restaurants.

Be sure to take time to enjoy la dolce vita — even a week isn't long enough to experience everything Roma has to offer. From historic tours through ancient Rome (Colosseum, Roman Forum) to Sunday morning shopping at the Porta Portese flea market to climbing to the top of St. Peter’s Basilica, this city is bursting with things to do. You can help your chances of returning to Roma by tossing a coin in the Trevi Fountain; fate might just bring you back to the Eternal City, or so the legend goes.

Why to visit Rome:

Some of the world’s most famous structures can be visited in the Roman Forum, including the iconic Colosseum. Each year, millions of people from all over the world flock to Vatican City to see one of the holiest sites of the Christian religion and, upon occasion, the Pope. St. Peter’s Basilica is considered to be the world’s largest church and along with its massive square and other buildings, comprises the smallest country in the world. The most important museum in Rome is the Vatican Museum. Trevi Fountain is the largest Baroque-style fountain in Rome. Also one of the world’s most famous fountains.

The food is a big part of why a vacation in Rome can be so unforgettable. From cheap eats to high-end restaurants like La Pergola, visitors can enjoy a variety of excellent Italian cuisine to fit their budget. Rome is also well known for its shopping districts, most notably Campo de’ Fiori, the oldest market in the city, Via del Corso and the luxury designer stores 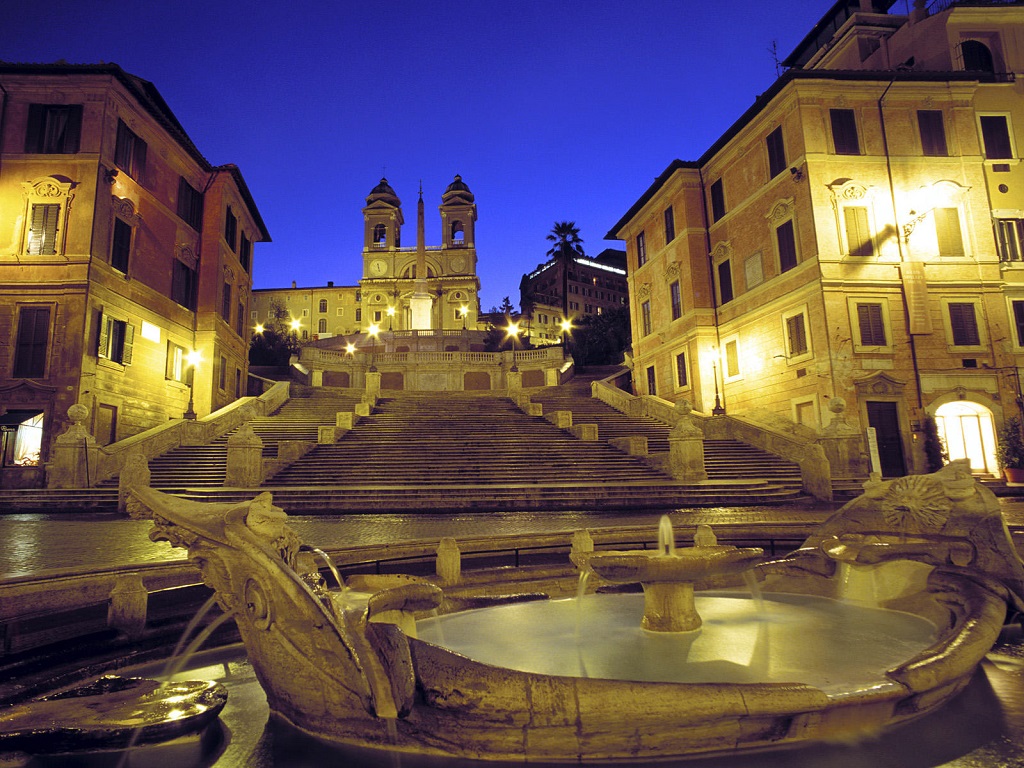 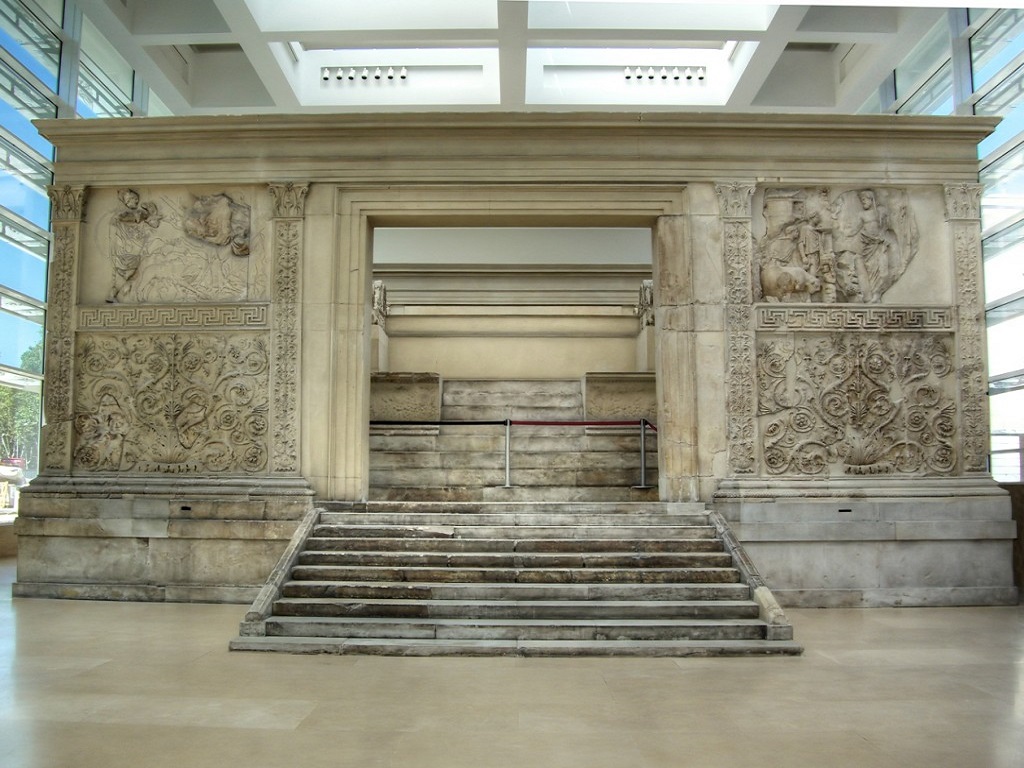 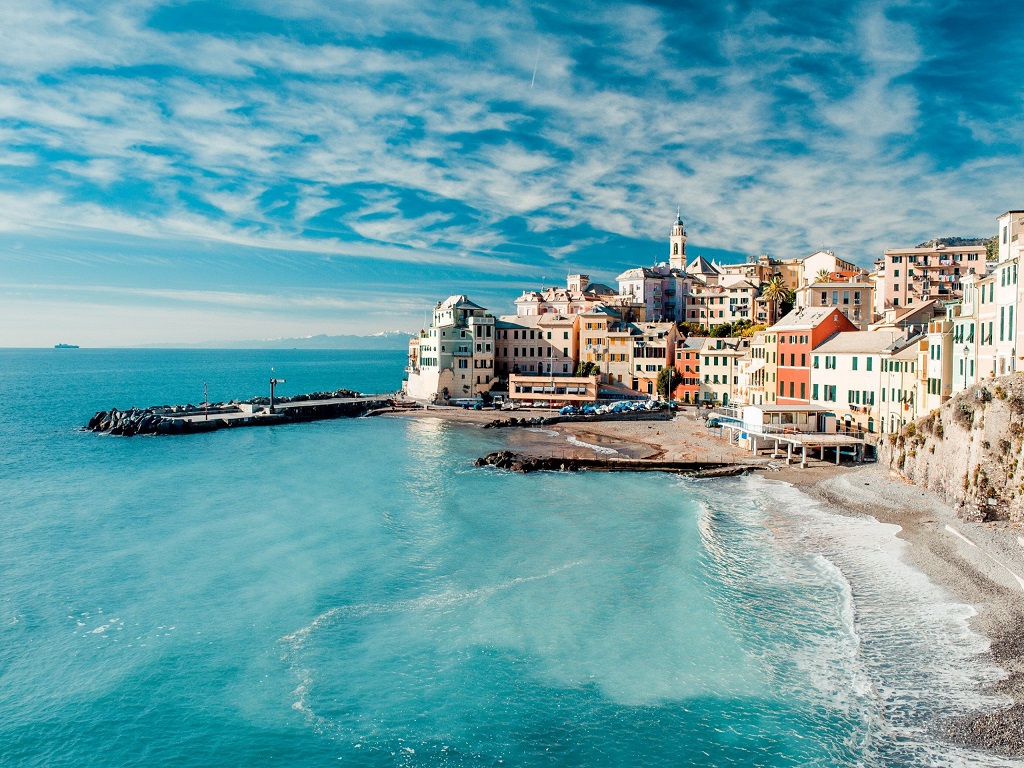 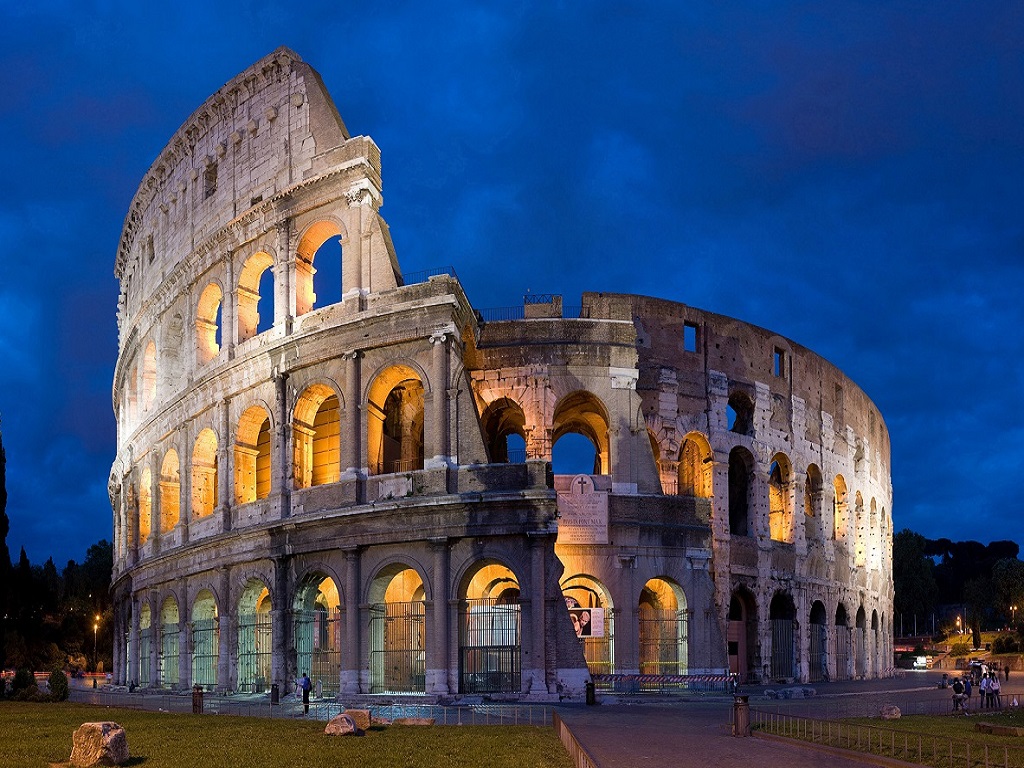